Climate Change – Do We Really Still Have Disbelievers?

Most times in market research we may be satisfied with one or two outliers, particularly if the sample size is small and rather indicative. We don’t really see these anomalies as being statistically significant for a projected population. When it comes to climate change, however, it is a little disturbing. OK, we all know there are climate deniers, but it still a tad disconcerting that there are still a few folks out there who have not, seemingly, noticed that weather patterns are changing across the planet and that ice caps are, genuinely, melting.

While there may be greater disagreement on the causes of climate change, surely the fact that it is happening and the impact it is having on our planet, human beings, and wildlife is universally accepted by now? Apparently not.

In Grove Carbon’s recent study (albeit only 113 respondents) we did find 2 respondents who simply do not agree that the climate and weather patterns are changing. At all.

We will be delivering a series of mini-blogs examining responses to our recent survey and analyzing these in the context of what is really happening – facts, science, data etc. some of which is from NASA. We really did put a human on the moon, right?

We don’t pretend to be able to convert the naysayers, but we hope some of you will learn something from our series, and even adjust your lifestyles and, hey, offset your Carbon Footprint!

So, for our believers and non-believers, here are some interesting facts: 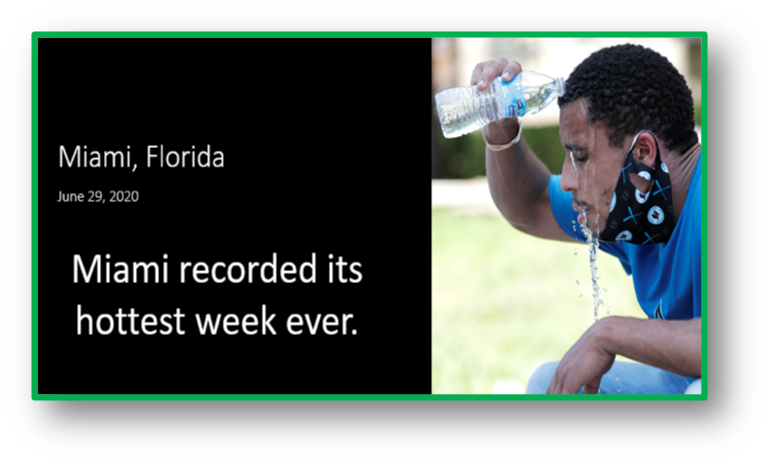 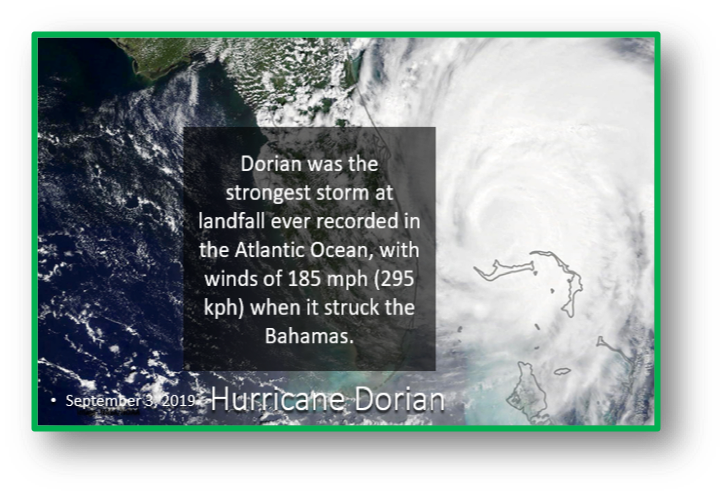 So, why is this happening? Well, it is all to do with Greenhouse Gases. We know you have heard the term, but what does it actually mean? Since the industrial revolution we have been emitting far more toxic gases into the atmosphere than the planet can absorb. The result is that these gases linger around longer, and they trap heat. This heat then warms the surface of the earth.

There is a double whammy here as melting polar icecaps in turn means that there is less “white earth coverage” and more “dark earth coverage”. Less ice caps means more of our darker ocean is exposed, which further attracts even more heat.

The answer to this is – NO. Until we have 100% renewable energy, we will always have an unavoidable carbon footprint.

That said, we can all take responsibility in several ways: 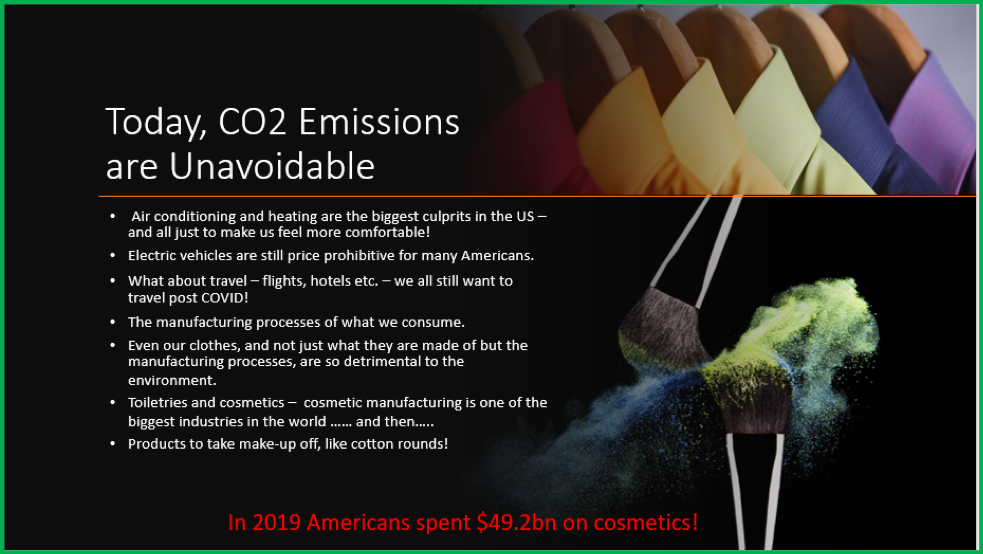 Interestingly, in our recent survey there was just about universal agreement that there is such a thing as Greenhouse Gas Emissions, as only one respondent admitted they had not heard the term. Yet almost 13% said they had not heard the term Carbon-Offsetting. While some may believe this is a healthy result, it really is not, and the carbon offsetting industry needs to do a better job of raising awareness and marrying the three concepts: 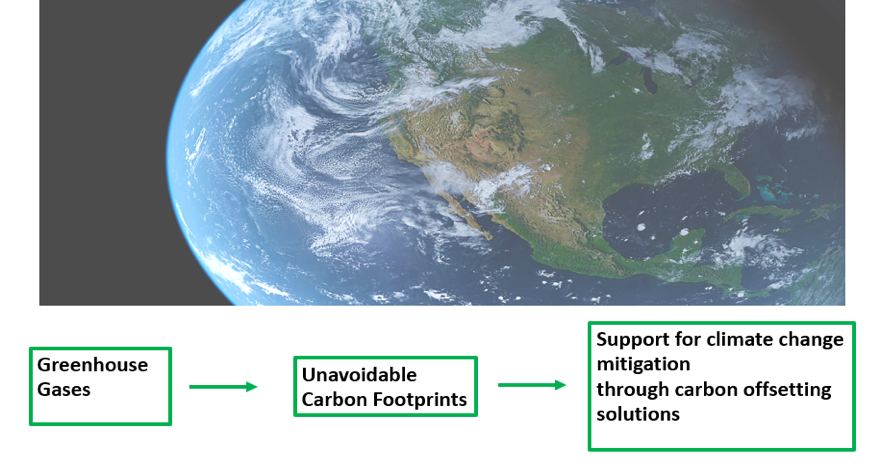 We will be back with more Grove Gossip on the results from our survey plus discussion around climate change and mitigation!